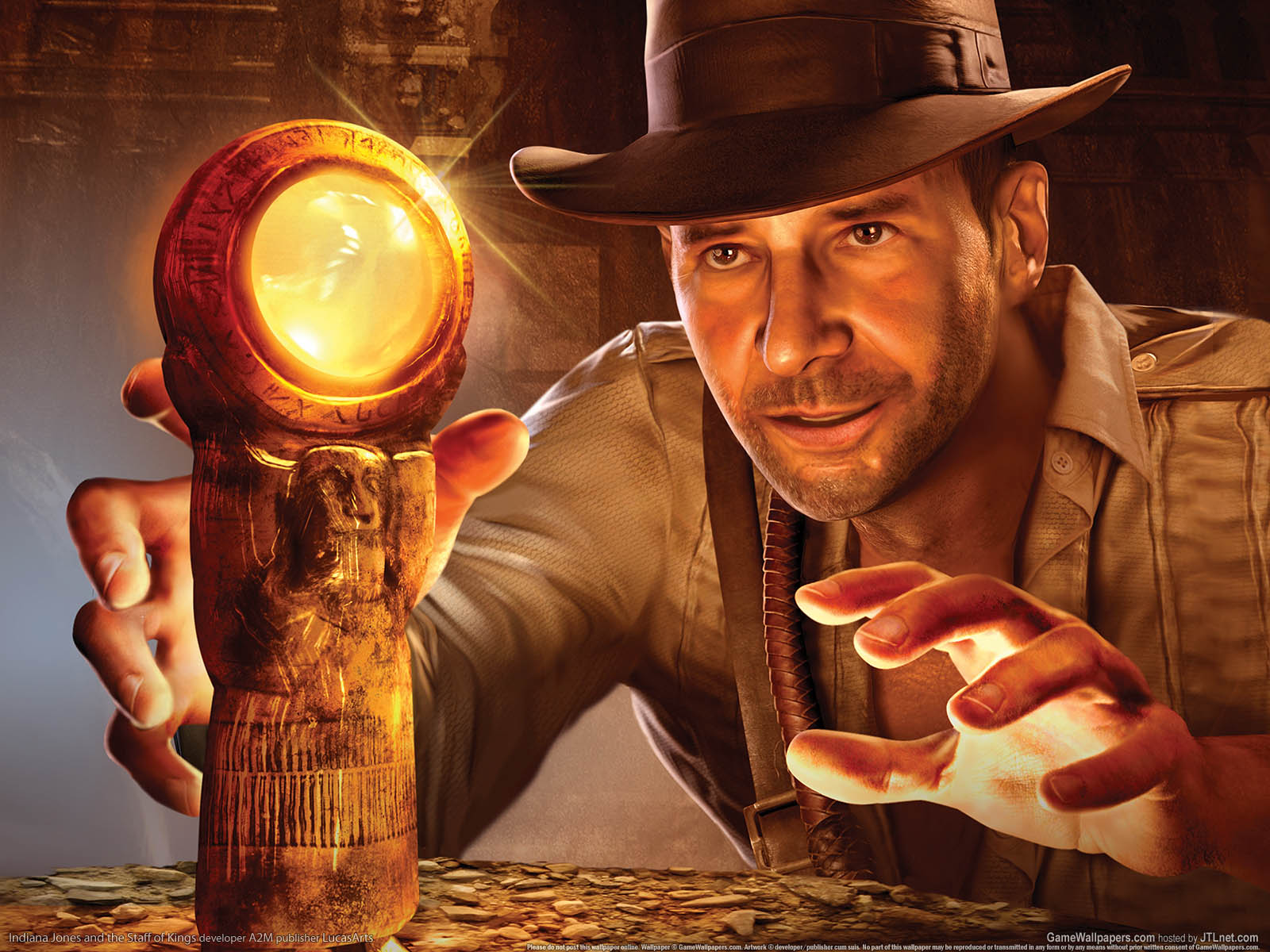 In a poll, fans consider Indiana Jones to be the greatest movie character of all time. Not only has he beaten Batman but Hans Solo and James Bond.

In this extensive survey conducted by Empire magazine, Harrison Ford took two spots. This was for playing both Solo and Jones. Ellen Ripley of the Alien franchise was the sole female character in the Top 10.

Weaver’s character beat movie characters such as The Joker (The Dark Knight), and Tyler Durden (Fight Club). John McClane (Die Hard), Darth Vader and The Dude from The Lebowski Brothers were also behind.

This poll comes as a wake-up call for Disney. This is because a new Indiana Jones movie has been shelved indefinitely. The studio is focusing on a new series of Star Wars movies instead. Disney bought Lucasfilm for $4.05 billion but remains untouched until now.

Kathleen Kennedy, Lucasfilm chief, has said a new Indiana Jones movie is due. She did not give any clear timelines though. In fact, she revealed that there are talks about a new movie even if there is no script.

Reports have suggested that Chris Pratt (Jurassic World) might play Indiana Jones. This is because Ford is already in his seventies. The latter is still appearing as Solo in the upcoming Star Wars: The Force Awakens.

This poll has been light on superheroes. None of Marvel’s characters made the top 10. Surprising entries have been Jeff Bridges’ The Dude and Brad Pitt’s Tyler Durden. The latter took the number one spot in 2008 Empire poll.