The creative pursuit of filmmaking is made much harder by the need for money. Money never comes free, as The Producers does a great job illustrating. In the opening act of the film, Nathan Lane is considering throwing himself at a wealthy benefactor just for the chance to get a production on stage. Farfetched? Sure, but the grind isn’t all that much different in spirit. Getting big names attached to your production is important if you want the funding you need to make the movie you envision. 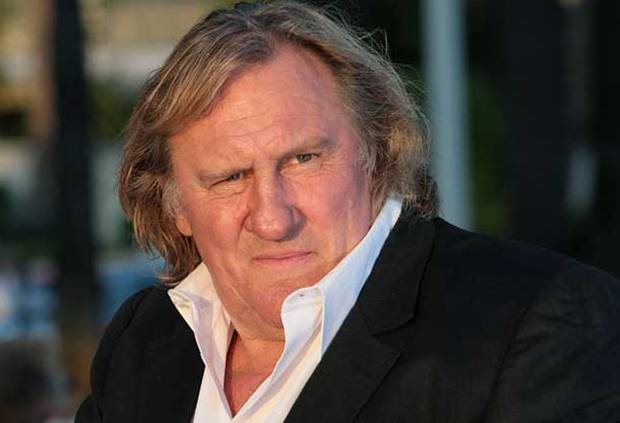 It’s ok to rely on your trusted friends when you’re filling some of the roles in your production staff, and possibly even as an actor. But it will help you greatly to secure at least one big name.

Why would a big name actor be interested in your work? Big name actors are competing for parts in films that aren’t as complex as an indie character study. Your film offers actors the chance to explore a character and do something challenging. Work closely with your writer to create a part that is suited for a particular actor’s style. Contact the actor’s agent and send this person your script. Work your network to see who you know that could be close to said actor, or put you closer. Avoid being invasive, but Hollywood is a business built on relationships so it’s ok to “schmooze” it up a bit.

The final aspect is paying your actor. Be flexible on who you choose, and be clear about what you can offer. The agent is always going to try and negotiate for a higher rate, understand that going in, but you have to set aside what your budget can afford to lose for that talent.

Bio: Charles Matthau is producing the upcoming television show “Mexican High” in 2015, and is best known for his adaptation of Truman Capote’s “The Grass Harp.” The Charlie Matthau Company also curates other works by Charles Matthau.